This message is only visible to admins.

Error: (#10) To use "Page Public Content Access", your use of this endpoint must be reviewed and approved by Facebook.
Solution: See here for how to solve this error

With more than 10 years of performing, you could say this young woman has been given a “coat of many colors”. The fabric of her life brings forth a vast array of opportunity and experience. Mary Sarah was raised in the Texas Opry circuit where she first began defining and honoring her traditional country roots. She then went on to land a major touring role with Kidz Bop at the age of 12. Combining her touring experience with her love of traditional country music gave way to an once-in-a-lifetime album – duets featuring Country Music Legend’s like Dolly Parton, Willie Nelson, Merle Haggard, Ray Price, and much more – all before the age of 18.

In 2016, America embraced her on the #1 rated TV show in the country, The Voice. Her blind audition garnered her a 4-chair turn singing country’s iconic “Where The Boys Are” by Connie Francis – a tune that continues to garner standing ovations and whispers of the greatness of her mentors; Patsy Cline, Dolly Parton and the likes of Carrie Underwood and Miranda Lambert. She quickly advanced onto Team Blake.

Her undeniable talent and infectious spirit have since kept her in the spotlight. Since finishing 5th on of The Voice (Season 10) & serving as The Kohl’s Greenroom Host (Season 11), the Texas ingénue’s opportunities have only expanded coming off the show to include her Grand Ole Opry debut, Ryman stage appearances touring across the United States and hosting Radio Disney’s Red Carpet coverage for the CMA Awards. She has graced the iconic stage of the Opry a total of 5 times since.. She also signed with United Talent Agency for representation in 2017.

Mary Sarah exudes patriotism. She continues to bring that love and respect to her National Anthem appearances across the country by opening her shows with God Bless America. In her own words, “It is the least I can do for the men and women of this country who put their lives on the line for our freedom. Using the platform I have been given to let them know I support their efforts to keep my dream, and the dreams of millions of American’s alive is an honor.”

“Timing is everything and you cannot rush creativity”, finds Mary Sarah after releasing the new single “Without You” she wrote during her tenure on The Voice. “I do hope it helps others who find it hard to see the positive in a breakup,” she reveals, “The beauty of the poetic words is that finding yourself through a broken relationship is a very empowering thing to do”. Her genuine disposition lends to a true honesty and a vulnerable transparency that belies her age as a songwriter. Her feet grounded in the traditional sound that she holds so dear. The new tune embraces her old soul that comes with honoring her roots, naming her a “Modern Traditionalist.”

It was recently Mary Sarah that will be in residency in the upcoming 2018 touring season in support of a new show debuting in Las Vegas at the Hard Rock Casino in conjunction with NBC / Universal Music Group and BASE Entertainement. The show is called “The Voice: Neon Dreams”, which will be a stunning live concert event that is the next step in the musical journey of the multi-talented artists of “The Voice,” combined with an interactive pre-show experience that allows you to begin your very own Voice journey. The Voice: Neon Dreams will take place in a custom built, state of the art venue that will house both a one of a kind, interactive “Voice Experience” where you can cut your own demo for a chance to appear on the hit television show and a 360-degree, intimate concert spectacle that will take you on a stunning musical journey through some of the greatest songs ever written. This journey is set to begin on June 4th, 2018. ( https://www.thevoicevegas.com/ )

Mary Sarah continues to tour in support of her music and is actively writing and recording new music for delivery to her fans throughout the remainder of 2017 and into 2018. 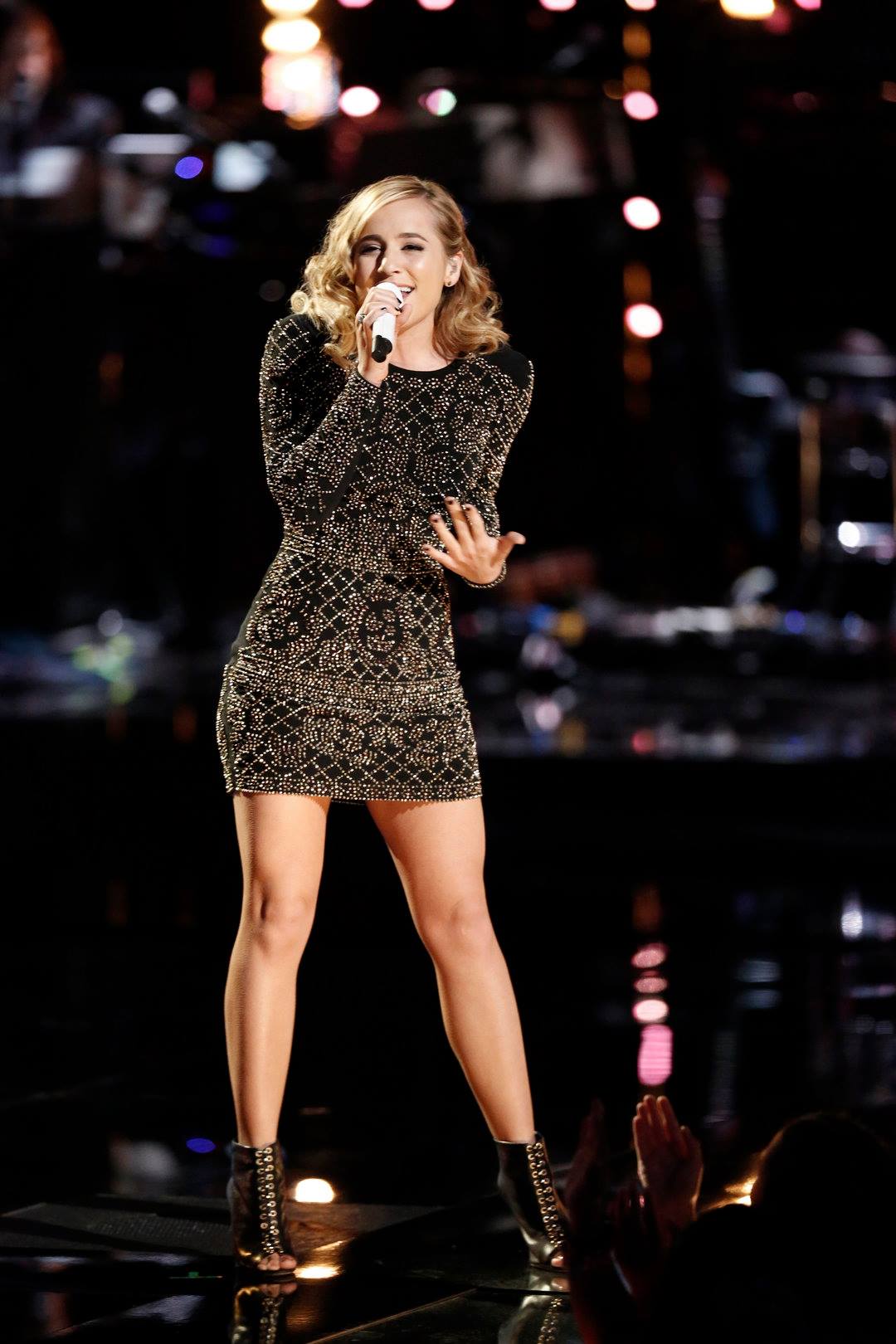 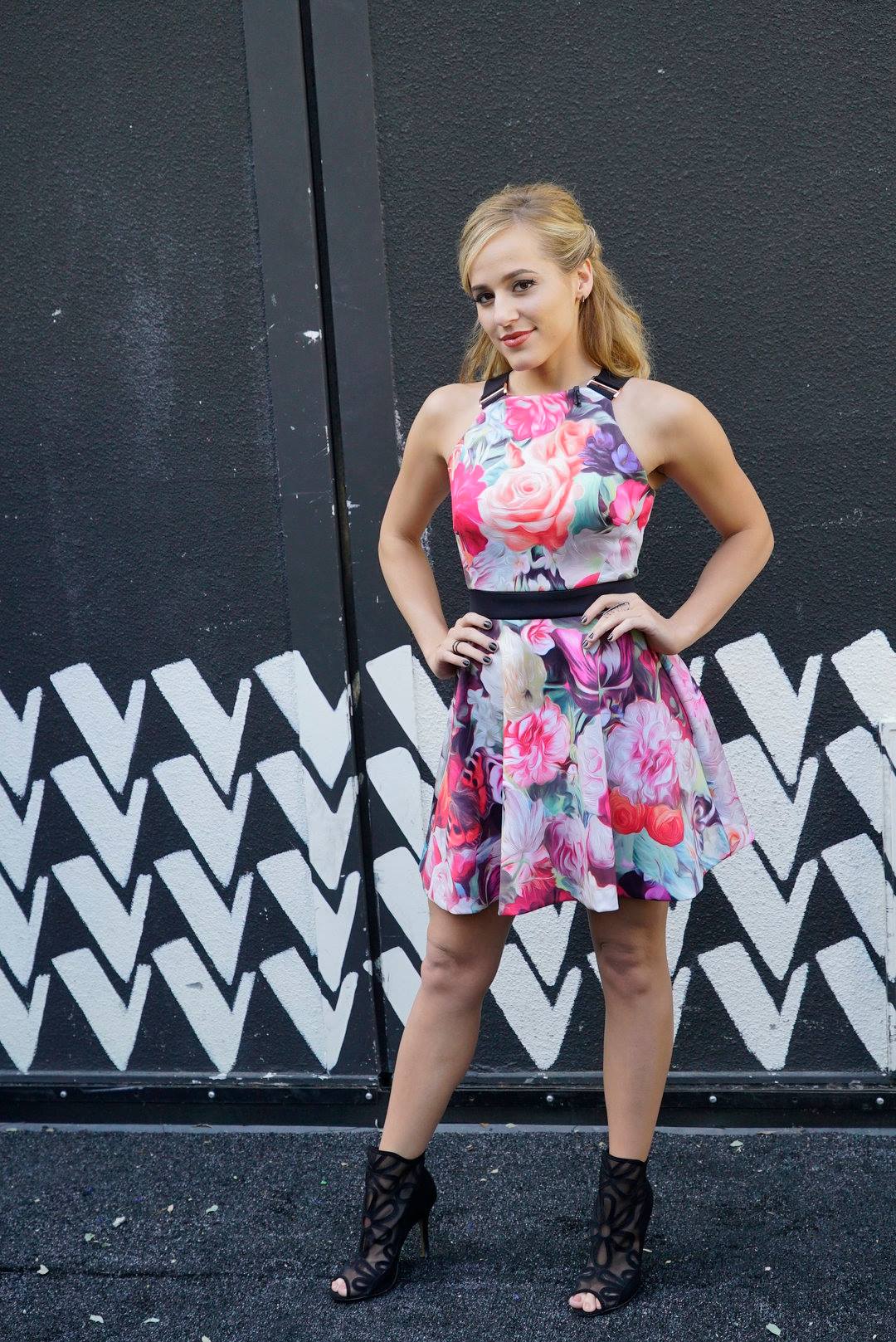 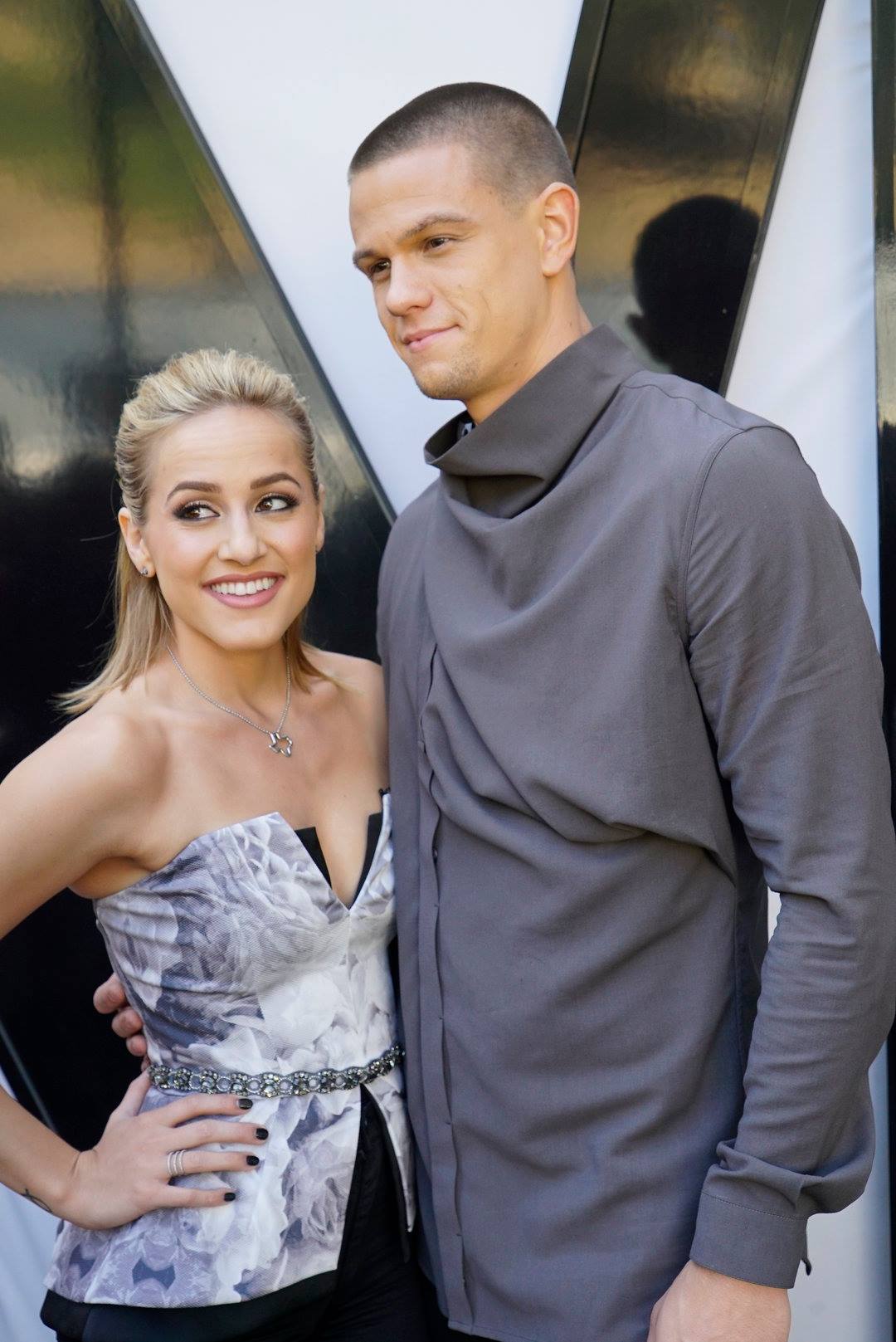 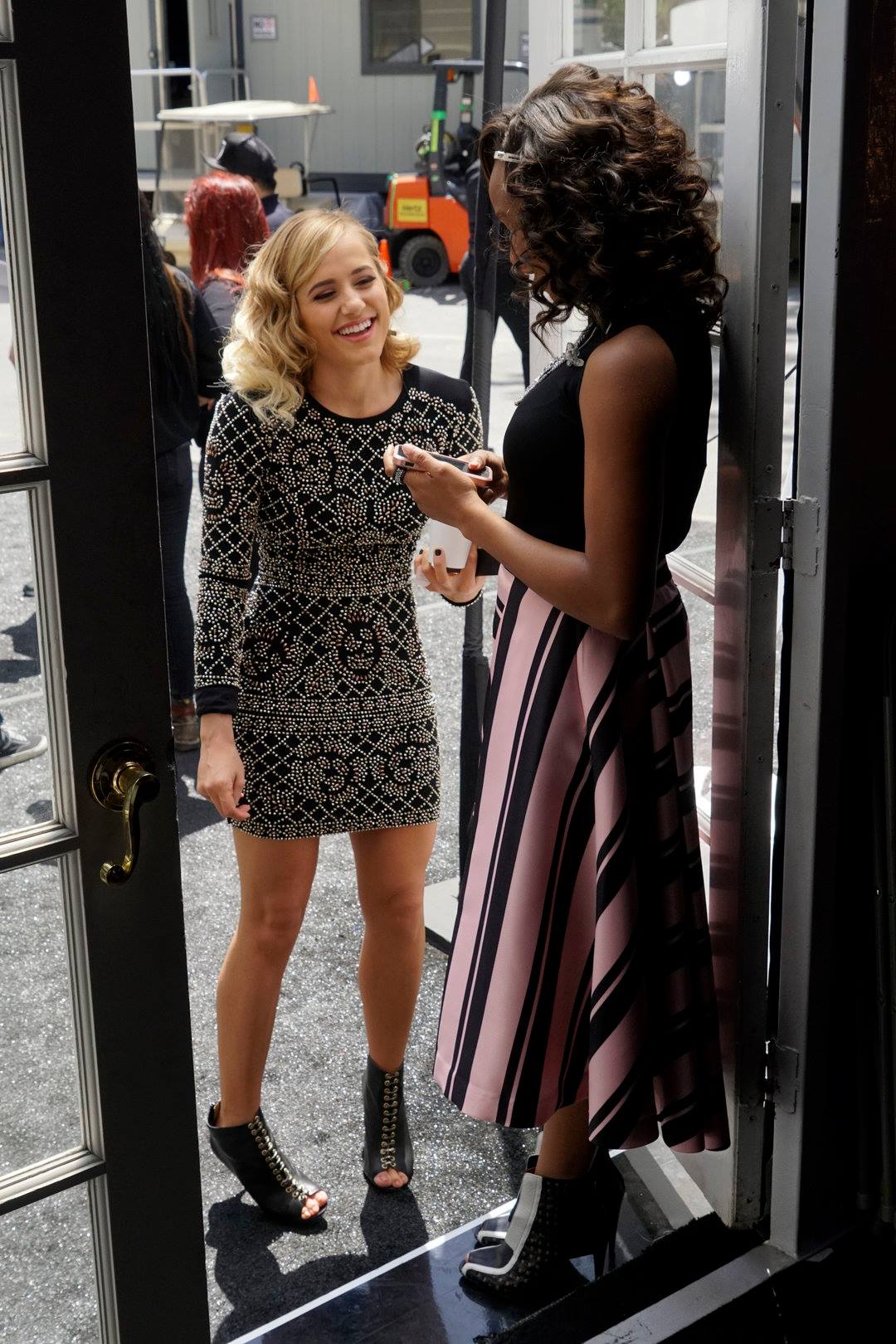 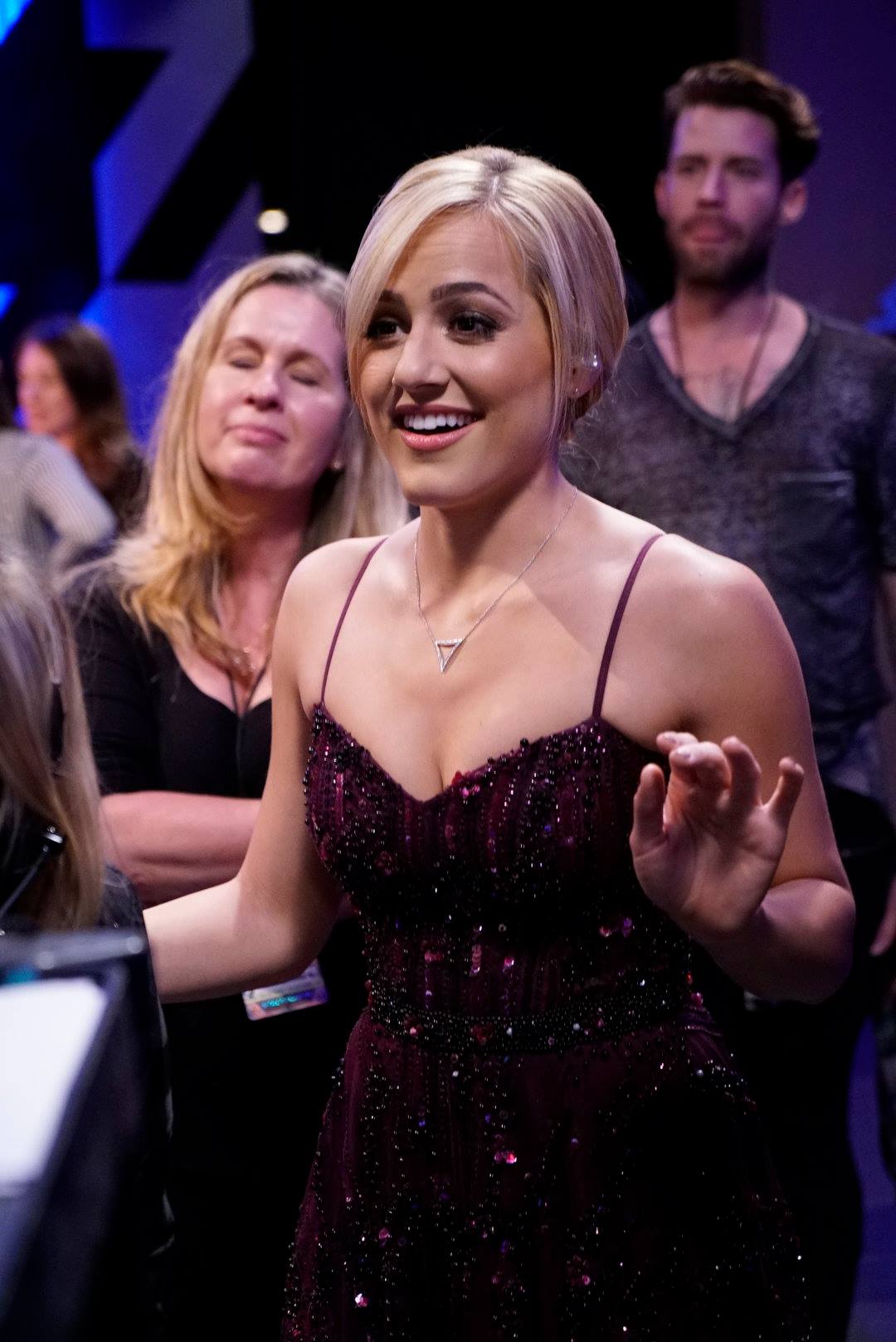 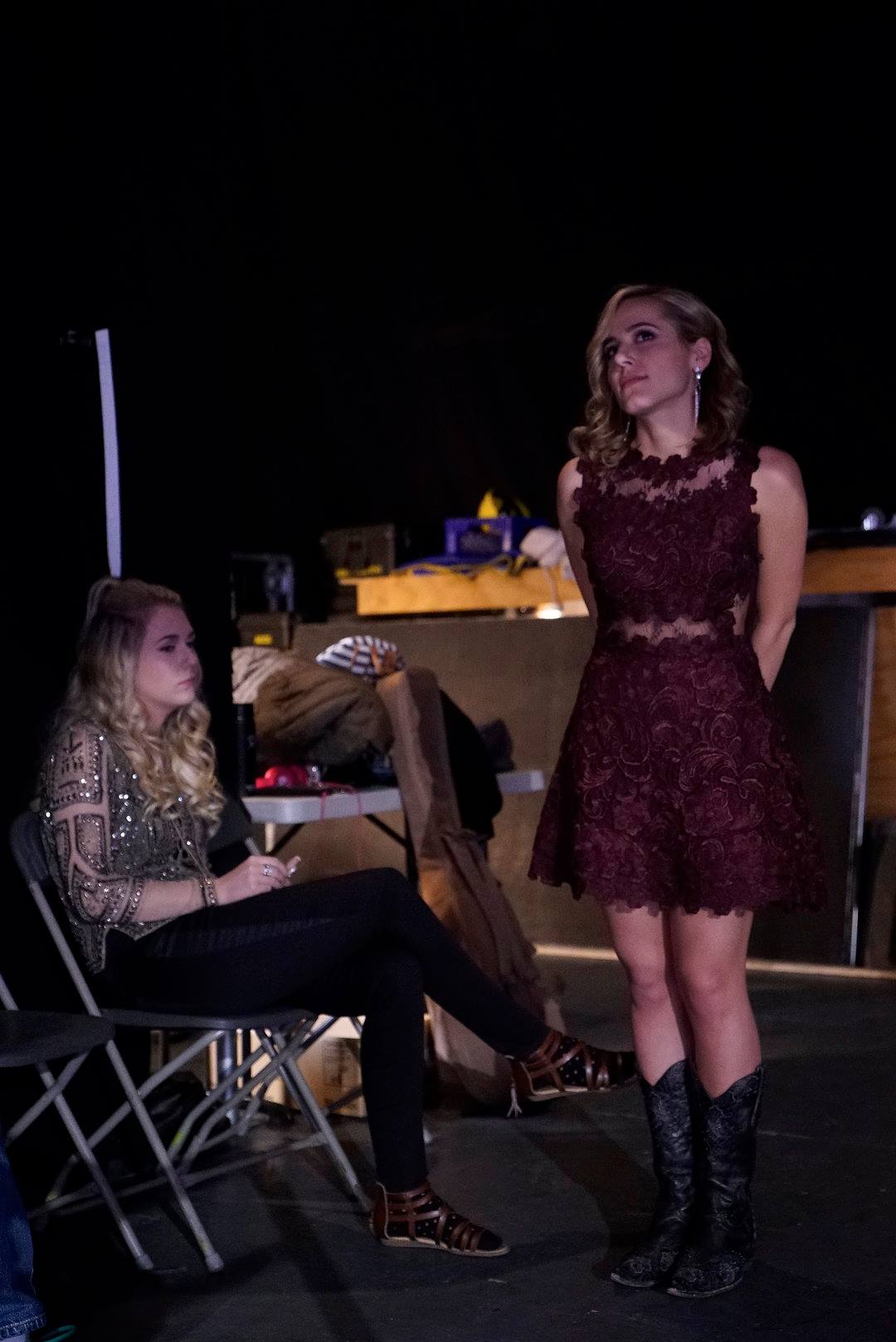 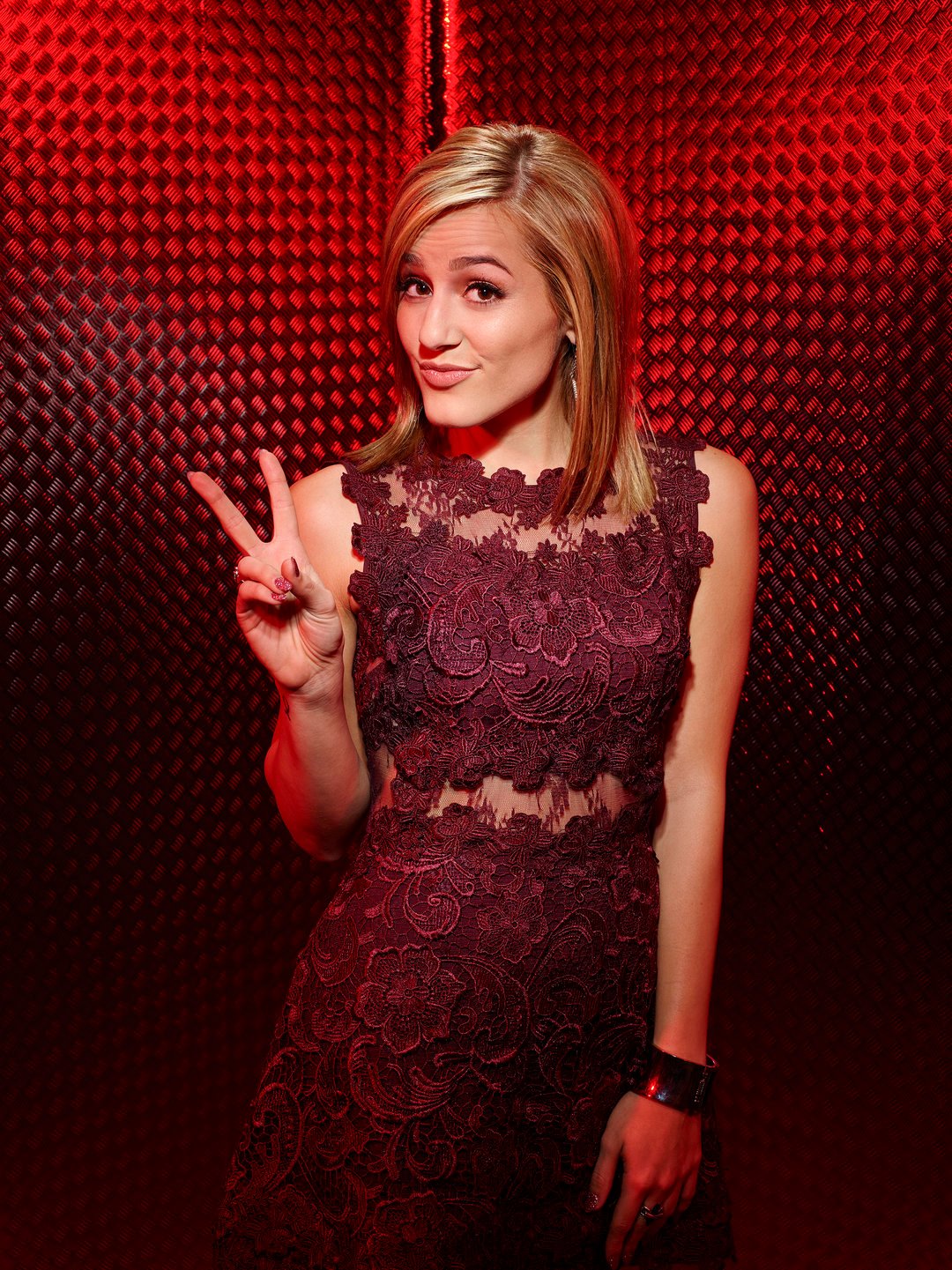 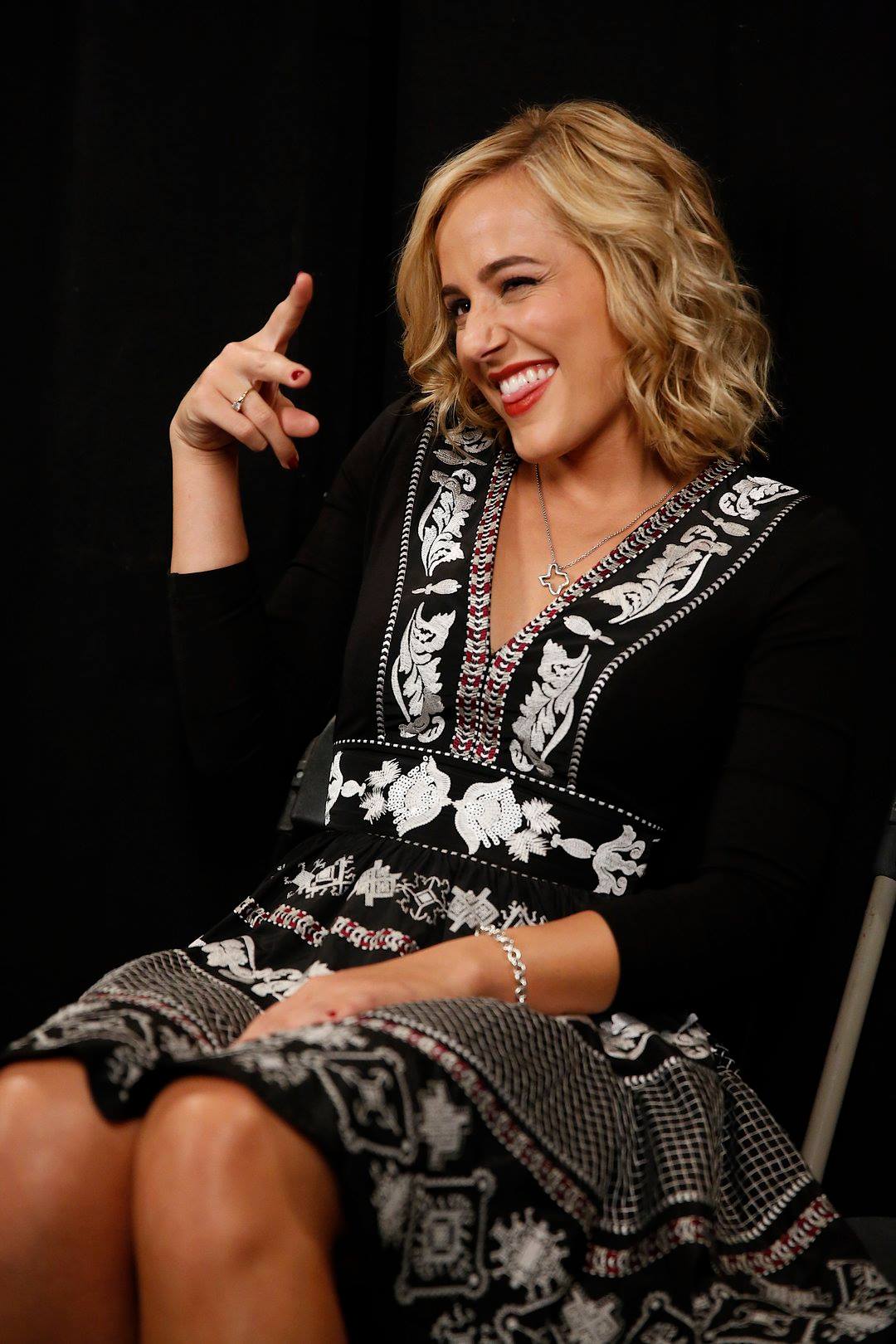 According to the Center of Disease and Prevention (CDC), 9.6% of babies  born in the United States are born prematurely.  When a newborn baby is being hospitalized in a Neonatal Intensive Care Unit, families should not have to worry about paying for fees associated with travel, lodging, and food in order to be with their infant.

At Caiden’s Hope we strive to help families with the incurring fees associated with a NICU stay such as: parking, travel, and other expenses.

We believe that parental care is essential to the development of premature infants.

​We are striving to increase each NICU parent’s ability to care personally for their precious newborn by partnering with hospital social services departments nationwide to provide travel expenses for NICU families.